Saida’s Famous Loukoum Confectionary. It’s surprising to find that this sweet is still handmade in the medina by local artisans Preserving the medina; important because heritage is the memory 0t future generations. Yet, maintaining the inhabitants in their original places and their meters is essential as well.

They perpetuate the authentic character of such old cities. The loukoum maker near the great mosque has passed his Inétier to his daughter. He was reluctant 10 reveal his name and his age but he’s been making such a delight since childhood. His workshop is probably as old as it is.

On the shelves, he had delights that many Lebanese forgot. There were Rahat el halkoun, malban, toasted chickpeas crusted with white and pink coats. Surprisingly he had also Naoumeh in small plastic: bags — powdered toasted chickpeas that nobody makes anymore. This elastic soft confectionery is made of starch and sugar often flavored and powdered with sugar. Sometimes dried fruits, rosewater, hazelnuts pistachios are added. It’s believed to have been originally a medicine made of honey to sooth the gullet hence its name. To the other side of the medina is another Rahat e/ Halkoun maker His shop faces Saint. Nicolas Greek Orthodox Cathedral believed to be the site of Saint Paul’s visit. The storeowner is young in age and in his métier. He says he loves and enjoys making such a delight. It’s probably the reason why he been following the new trend of adding new flavors and icings such as chocolate!

In different parts of the medina are the sweet vendors selling bright yellow cake in their own cars. They attract a passerby’s attention because of their color. These cakes are called sfouf and made with semolina and Curcuma: a spice that gives this color. But at the sweet shops, large brass trays display some of Saida typical delights.

Send me a message 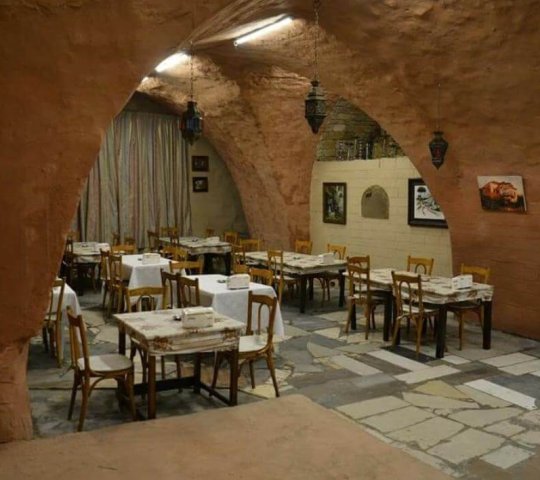 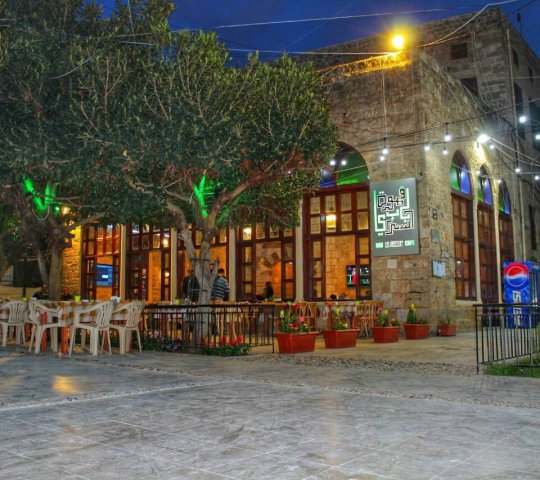 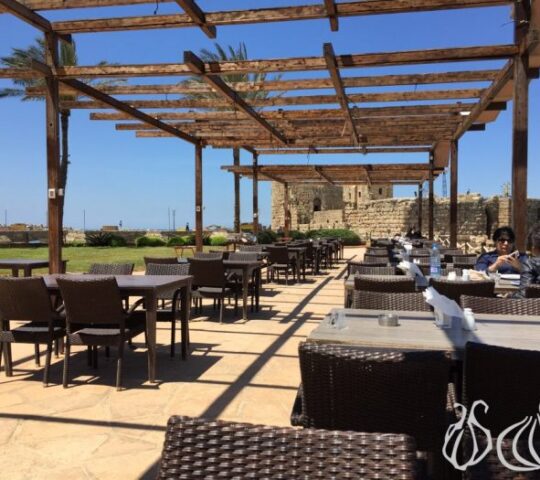 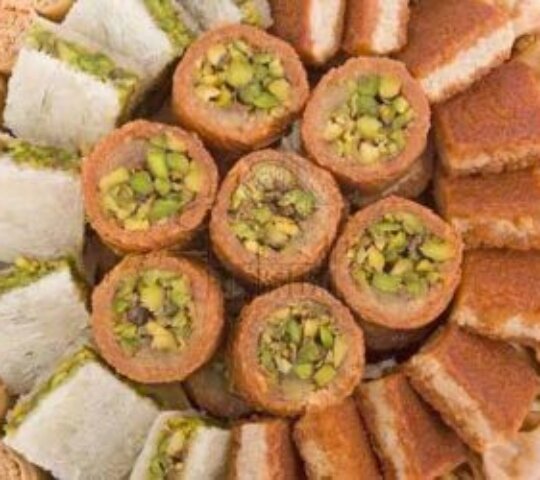