Situated on a small rocky island, 80 meters away from the coast, the Saida Sea Citadel represents the emblem of the city and stands as a symbol of its rich history. The different construction techniques make it difficult to discern the evolution of the castle and give it a distinctive architectural richness. Materials from older constructions were reused in building its ever evolving-form. The Mamluks and the Ottomans also restored some of their parts and added new elements to the original architecture.

The Sea Citadel, along with the Land Citadel, defended the medieval city of Saida. It is part of the medieval defensive system of the Lordship of Sagette (Saida’s medieval name) and the northern borders of the Latin Kingdom of Jerusalem. The Sea citadel was one of the last strongholds of the Franks in the East. The monument is registered on the national heritage list of the Directorate General of Antiquities (DGA) since 1935. The DGA rehabilitated the building thanks to a mutual fund from the Lebanese Government & the US Ambassadors Fund for Cultural Preservation (AFCP).

Send me a message 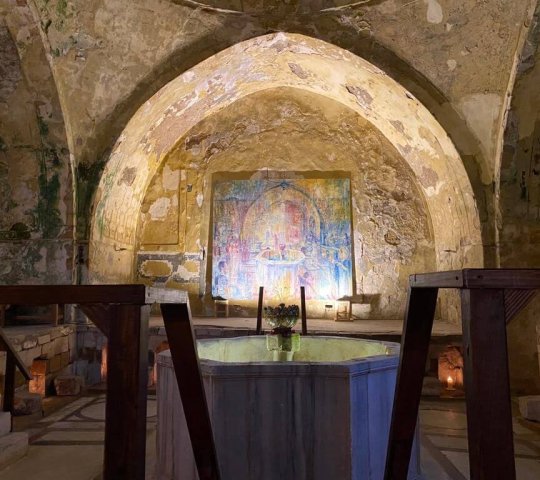 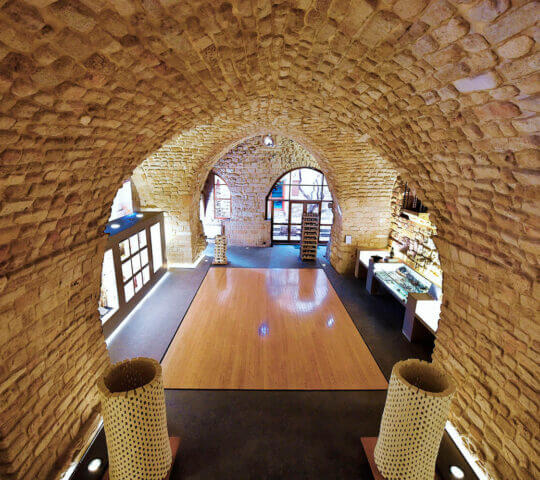 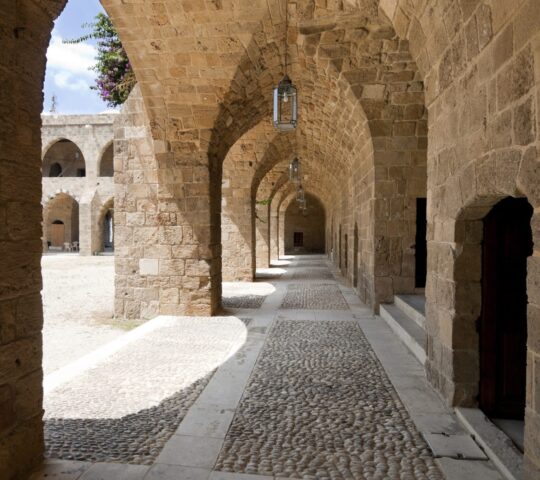 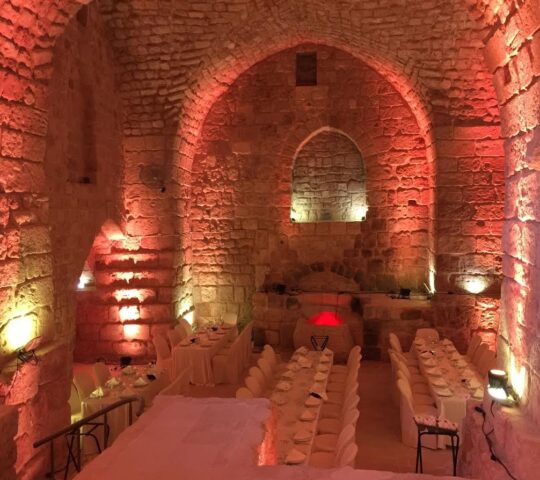