Due to the legacy and antique value which its relics represent and which go back to successive civilizations, Lebanon has submitted a claim to put the Temple of Ashmoun on the list of world heritage.

The sanctuary consists of an esplanade and a grand court limited by a huge limestone terrace wall that supports a monumental podium which was once topped by Eshmun’sGraeco-Persian style marble temple.

The Temple was Built under Babylonian rule (605–539 BC), the oldest monument at the site is a pyramidal building resembling a ziggurat that includes an access ramp to a water cistern. Fragments of marble column bases with Torus moldings and facetted columns found east of the podium are also attributed to the Babylonian era. The pyramidal structure was superimposed during Persian rule by a massive ashlarpodium constructed from heavily bossed limestone blocks that measured more than 3 metres (9.8 ft) across by 1 metre (3.3 ft)thick, which were laid down in courses 1-metre (3.3 ft) high. The podium stands 22 metres (72 ft) high, runs50 metres (160 ft) into the hillside, and boasts a 70-metre (230 ft) wide façade. The terrace atop of the podium was once covered by a Greco-Persian style marble temple probably built by Ionic artisans around 500 BCE.

The marble temple has been reduced to a few remaining stone fragments due to theft. 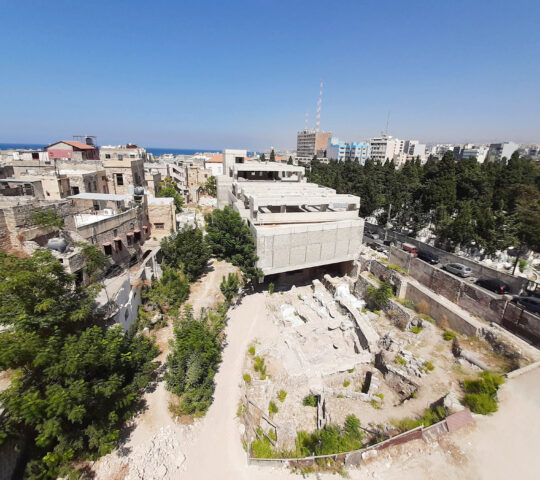 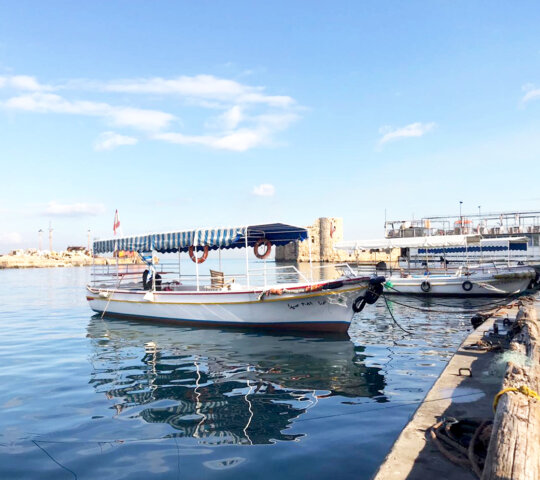 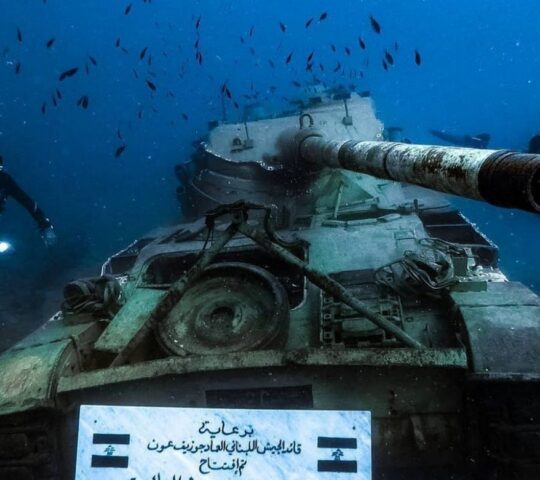 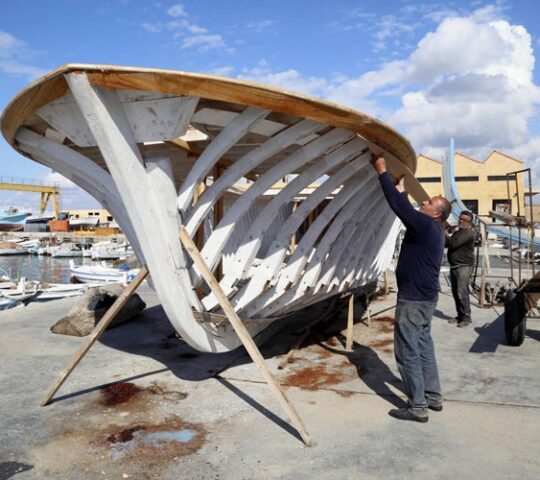